The Lyran Alliance reverts back to its original name in 3084. For a long while, we had the Jihad ending in 3085 so there wasn't much to consider. When the MUL end date for the Jihad was pushed back to 3080 recently to match published materials, it created a few oddities (see the Outworlds Alliance). To avoid having one Lyran list that is only in force for four years of the Early Republic period, the Lyran Alliance has been removed entirely from that era. Since this is simply a name change that does not produce any measurable change in the LAAF-->LCAF, simply use the Lyran Commonwealth list if you are building a Steiner force in the early 3080s.

Late Republic and Dark Age ComStar availabilities have been added to reflect products like Turning Points: Epsilon Eridani and Spotlight On: Unending Faith.

Note: At first glance, the number of 'Mechs may seem a bit high for the small scale the ComGuards are operating at after 3120, ~75% of those are omni configs rather than discrete chassis.

Note 2: This does not constitute some hint or portent that ComStar is returning in the ilClan Era. The rebuilt ComGuards were completely obliterated in 3141 by the RAF.

RecGuide 24 is now live. Our magical journey is at an end.

The penultimate guide is now live. Vol 24 will be at least a few days so patience is appreciated.


The MUL Team welcomes questions, comments, and suggestions in the official feedback thread.

Regular updates to the Master Unit List will provide new units and information from upcoming product releases. Also planned for the future are the completion of Early Succession War faction availability and a corresponding expansion of early Homeworld Clan faction lists. This release covers known information meant to compliment published products; as such, it will not cover the Homeworld Clans after 3081, nor any remnants of otherwise "off-screen" factions such as Word of Blake or Wolverine survivors. 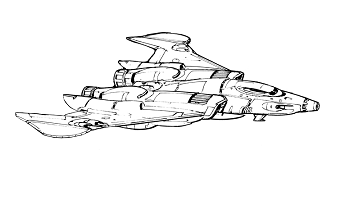 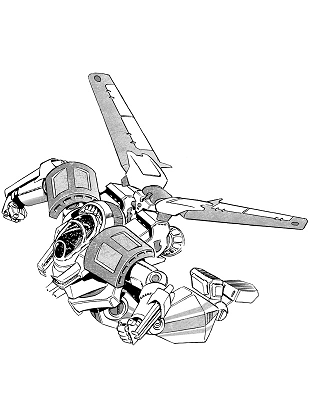 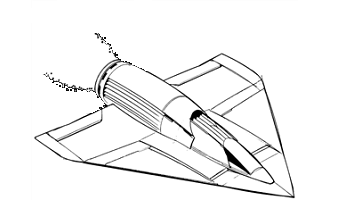