Image hosting is currently experiencing an outage. This is causing issues with rendering AS cards and slowing down page loading. Apologies for the inconvenience.

Edit 16:00 EST: Everything appears to be functioning normally once again

Update Jan 9 23:44 est: Some unvetted data was released early and has to be evaluated before publishing. We'll be back soon. Apologies for the inconvenience

Happy Tanksgiving to all who celebrate

Here with an eclectic mix of goodies 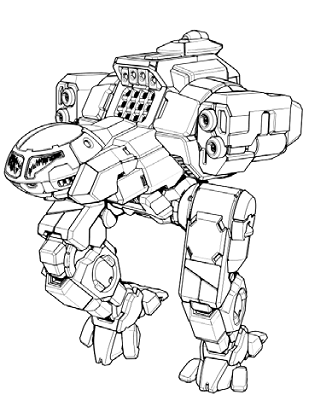 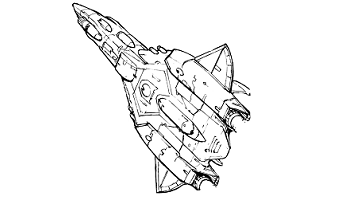 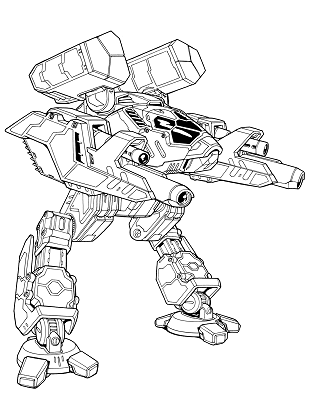