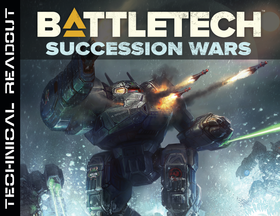 Go To Units KING OF THE BATTLEFIELD

On February 5, 2439, the Mackie obliterated all opposition during its first combat trial, ushering in a new era of warfare. The BattleMech—King of the Battlefield—was born. BattleMechs reached their pinnacle during the golden age of the Star League. The fall of the Star League and the Succession Wars that raged for centuries afterward took their toll and by the Fourth Succession War, the technology employed on the battlefields was a mere shadow of what it once was. However, the discovery of the Helm Memory Core unlocked the technological potential to develop new BattleMechs and experimental technologies for the first time in centuries.