Happy Tanksgiving to all who celebrate

Here with an eclectic mix of goodies

The Point Values for units with MHQ6 or higher was reduced to put into place the errata at Alpha Strike Companion - 6 June 2022 (v1.5) (battletech.com).  This generally affected units with two C3 Masters, or dedicated command support vehicles, about 50 units total.

While reviewing the changes, also added the Large special ability to the two Nishikigoi Support Aircraft.

(Rifle) and (Ballistic) have been renamed to (Rifle, Ballistic)

(Laser) has been renamed to (Rifle, Energy) 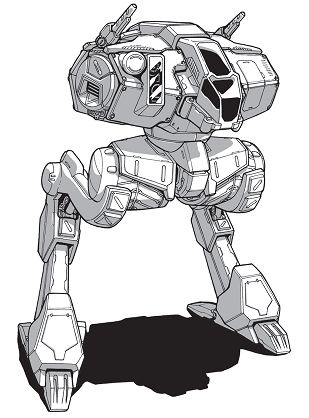 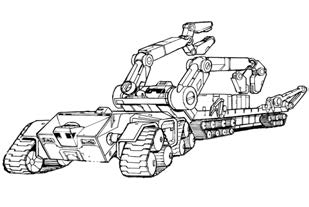 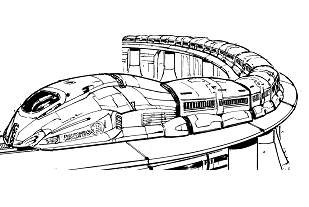