Images are currently not loading. We are aware of the issue.

We're happy to announce that the ilClan era is now in its beta phase.


Though much work has already gone into the era, it is currently unfinished and is still a work in progress. Units will be added and removed at a high frequency, and faction availabilities for said units will be just as volatile.

With that said, feedback pointing out potential mistakes is more than welcome, and can be posted in this thread:
https://bg.battletech.com/forums/errata/master-unit-list-mul-feedback-thread-iii-read-the-first-post

Examples of welcome comments include those that:

We do not currently have an ETA as to when the ilClan era will reach a more finalized state, but we will make another announcement once we feel secure that the era has taken a more solid form.

We have decided to bite the bullet and split squad size 4, 5, and 6 as separate units. This will allow the correct battle armor squad to be added to the force builder. Availability will be adjusted based on the squad size employed by a specific faction.

Update June 10, 2022: The AS stats and availability should be complete. We are treating this project as completed and appreciate any reported oddities, should they be found.

A number of faction logos have been updated with newer renditions. 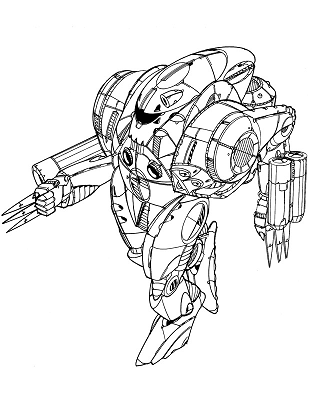 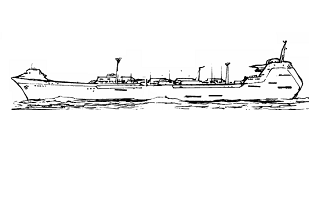 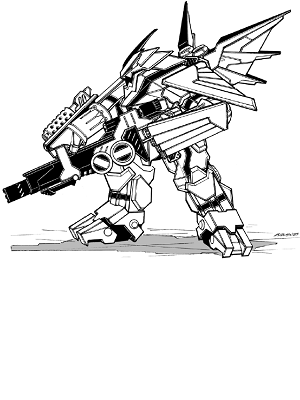